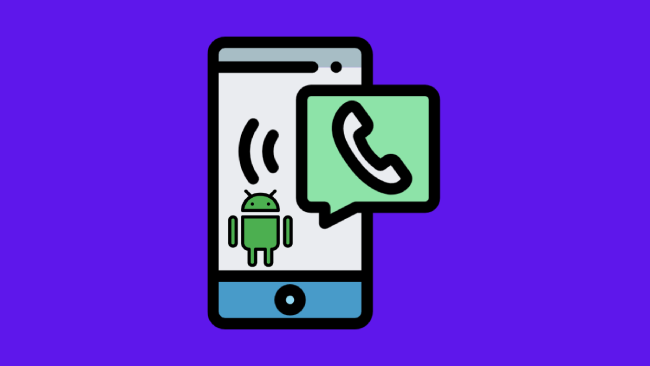 Even though we know Android as an easy-to-use Operating System, it requires a lot of files to stay functional and complete. Sometimes, during some routine tasks, you may come across some function names on your Android devices. Com.samsung.android.incallui and android.incallui are some of the terms you may have come across so far.

If you do not know much about the underlying functioning of Android, you may have many questions about these terms. Or, you may have found a file titled com.samsung.android.incallui or com.android.incallui while going through the root folder of your Android device. It does not matter where you found it; if you want to know what is android.incallui, you can find all the information in this article.

Let’s answer the basic question and get started.

Com.android.incallui is an Android package that contains the files and code for the Calling interface. This interface is where you can find controls for your cellular and other calls. Some of the buttons you can find on the UI are Record, Hold, Add Call, Disconnect, Keypad, Video Call, and Speaker. As you probably know, you need all these buttons to control different aspects of a phone call.

You can also guess that com.android.incallui is quite an important part of the Android OS. Since most Android devices are cellphones, they have to process phone calls at one point or another. The incallui interface will come in handy for making this possible.

We already told you that incallui refers to the User Interface of an ongoing call. In some cases, device makers will add an additional layer of file system into the device. This system will probably also rename the device folders and included files. In this case, com.samsung.android.incallui has been found on Samsung devices – which use the proprietary skin from Samsung.

Com.android.incallui is not a virus. You cannot ever put the file in the category of malware.

On the other hand, both com.android.incallui and com.samsung.android.incallui are essential for the basic functionality of an Android smartphone. In fact, to prevent malpractice, manufacturers make these files as secure as possible. Therefore, you do not have to think whether these incallui files are bad for your device. They are not.

How to Fix the com.samsung.android.incallui Not Working Error?

Even though it is protected and perfected often, the com.samsung.android.incallui may cause some issues on your device. Probably the most common issue happens when you see a message saying that com.samsung.android.incallui is not working. If you are seeing the error for the first time, you may panic – not knowing what to do. However, here are some steps that you can use to fix the error.

Clearing the cache and restarting the app will solve the issue once and for all. You do not have to worry about it coming up again. However, it would be a good idea to see if you have installed any customization tools that are causing the .com.samsung.android.incallui to stop working in the first place. At the end of the day, it makes sense to stay away from the error, doesn’t it?

What is IncallUI in Android Samsung Phones?

In Android Samsung phones, InCallUi is a package that enables the basic functions of the calling interface. It is the interface that you can see while making a phone call. As you can guess, it is one of the essential things on the android package.

In most devices, you will not be able to stop InCallUI. The reason is simple: as we said earlier, it is a crucial part of your Android device. Therefore, you should not attempt to stop it. Even if the process is stopped due to some reason, the Android system will restart it immediately. Even when not used, the package needs to be ready for deployment at all times.

What is the incallui app mainly used for?

The incallui app is used for showing the different aspects of the in-call User Interface. It is the User Interface that appears when you make a call using your Android phone. Even though the specifics and the design may vary from manufacturer to manufacturer, the main elements of the app are the Call button, Record button, Add call button, Hold button, End button, etc.

We hope we have answered your question: what is com.samsung.android.callui and com.android.callui. You may have noticed that the answer is simpler than you imagined. However, it does not mean that you can get rid of the incallui app from any Android device.