Solved: Why Does my Spotify Keep Crashing 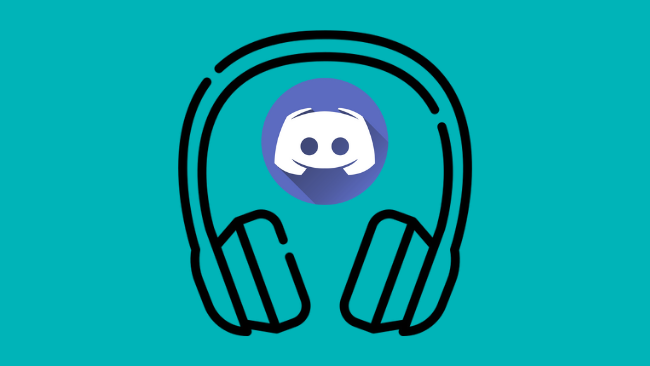 Discord has become one of the fastest-growing messaging and voice chat app platforms. It offers numerous features and bots to elevate users’ experience. It allows users to design servers where they can invite friends or like-minded people or those who play the same game. The Discord servers work as a big chat group along with a variety of features.

Users can easily enjoy music while playing games or chatting with friends using music bots. Users need to join a voice channel to listen to music and then run a specific command to that bot to allow it to join the voice channel, and then they can start playing the music.

With the Discord Music bot, multiple members of a server can listen to the same song at the same time.

It is more than just a Discord music bot. It is a fully functional music bot for Discord that can perform numerous tasks on the discord server.

See also
How to Watch YouTube Together on Discord with Friends?

How To Add a Music Bot to Discord

How To Set Up a Discord Music Bot

Which is the best music bot for Discord that is still working?

Hydra Bot and MEE6 Bot are the best Discord music bots available for users after Groovy and Rhythm bots have been shut down.

Which is the most used Discord music bot?

Currently, the MEE6 Bot is the most widely used music bot for Discord.

Are Discord music bots safe to use?

Although Discord music bots offer a variety of cool features, at times they pose a threat of hacking data and spamming. Therefore, users need to be careful while giving out their confidential data.

These are some high-end discord music bots that can offer an array of smart features and a high-quality music experience. These music bots will also offer some great music control options as well. Users can choose any of these music bots as per their requirements to listen to the music while playing games with their friends.