How Does Iran Use Bitcoin Mining to Evade Sanctions? 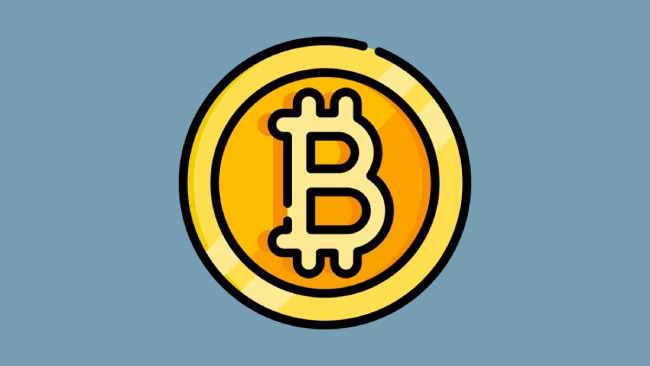 What is the Impact of the Bitcoin Whale on Cryptocurrencies?

Since the creation of bitcoin in 2008, there have been multiple bubbles in its value that could have easily caused the value to decrease significantly below its original value just based on speculation alone, so having such a large amount of coins in an already small market could be devastating when combined with other factors like increased demand and regulatory changes.

To mitigate this risk in different industries and trade prospects, many companies have started using blockchain technology that can track raw materials from mine sites to gas stations transparently without any third-party interference or manipulation that would jeopardize high-quality product supply chains. Cryptocurrencies are impacted significantly by a few factors, and the bitcoin whale is one of them. Understanding how all these factors work together is key to understanding how cryptocurrencies can generally impact the world and its people.

What is a Bitcoin Whale?

Bitcoin whales are large investors who have a significant impact on the price. Many of them are known for their distrust of centralized authorities and are investors who hold large amounts of bitcoins. Some enthusiasts believe that bitcoin whales can manipulate the market by selling off bitcoins at once, which results in price fluctuations.

Many financial analysts say that after the massive drop in price last year from $65k to $28k, bitcoin whales confirmed that they started to sell their assets because they were upset with the volatility of bitcoin prices. In addition, a large number of bitcoins are held by only a few people, making it easier for them to manipulate the market.

How do Cryptocurrency Traders Know if There is a Whale in the Market?

The bitcoin market started its boom from the number of bitcoin miners and how much they could earn from mining bitcoins. It was possible because bitcoins could be mined at a meagre cost in terms of energy.

As the value of bitcoin increased due to the demand for their digital coins, miners invested more in hardware to maximize profits. Bitcoin miners now are not just looking at their hardware costs but also calculating how much they can make mining while not affecting the price of bitcoin.

The value of bitcoin can also be affected by traders and whales in the market. Many traders have started to look at how bitcoins are traded in various markets and how much influence traders have on the price of bitcoins. In addition, there are a few bitcoin whales, such as the alleged creator of bitcoin, Satoshi Nakamoto, Micro Strategy and a few others, who can cause severe damage to the cryptocurrency community with any move in the market.

Who is the Giant Bitcoin Whale?

Some claim that there is no such person as Satoshi Nakamoto in the world; instead, multiple people have little interest in bitcoins. Bitcoin whales have a significant impact on the market price of bitcoins and were able to manipulate the price during last year’s crash as they were able to sell off billions of dollars worth of bitcoins at certain times, which was one of the contributing factors to why bitcoin prices dropped significantly. Although bitcoin whales are known to manipulate markets, they still exert influence compared to other investment forms.

How do Bitcoin Whales Impact Other Cryptocurrencies?