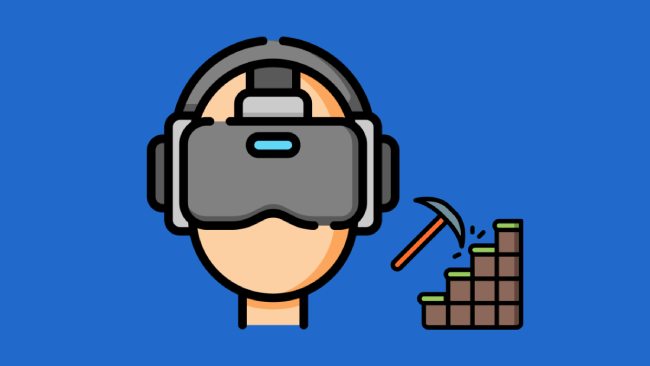 Minecraft VR is a virtual reality game to be played on desktops running the Windows operating system. Like all gaming programs, it is quite possible that things can go wrong or that things might not work out as they are deemed fit. One of the strong points of present-day hardware or software is that they are very user friendly and point out the error as it occurs in the system.

One of the most occurring of error messages while using the Minecraft VR game is the note, Minecraft VR Windows update must be enabled. It would only be pertinent to understand the leading cause of why the message keeps popping up and how to move forward from there.

Why Does the Error Message Occur?

There are principally three reasons why the said error message is displayed. Often the fault does not lie in one part alone of the system but occurs due to a complex reason as well. The main reasons why the error code appears can be attributed to the following.

So, by initiating the necessary corrective action, it is possible to get the Minecraft VR program up and running in no time at all. One of the most notable features of the Windows operating system is that it has sufficient checks and balances built into the system to make it function to the best possible extent. There are convenient messages that let out what the problem is and to better understand the situation at any given time.

Enabling the VR in Windows 10

The VR program can be set up and enabled on Windows 10 through a simple set of procedures. They have been laid down as easy to do steps below.

The above steps would enable the VR function on Windows 10 desktop. The user could then proceed with initializing the program.

The Importance of Enabling VR Mode

In most instances, the VR in Minecraft can be launched from the VR set’s gaming library. If the user is unable to launch the VR from this location, it might be necessary for the shortcut icon to be placed on the user’s desktop. It can be done in the following steps.

There are a few issues while running the Minecraft VR. But should an error code pop up during initializing or running the VR program, there is a trove of information along with instructional videos on YouTube. They are free to use and would not take much time to access.

How do I enable VR in Minecraft Windows 10?

After the VR headset has been plugged into the desktop, the VR is enabled by synchronizing the two together.

How do you enable VR in Minecraft?

A shortcut is created on the desktop and only once. The VR is subsequently enabled by clicking on the shortcut icon.

What must Windows Update be enabled mean?

By enabling Windows updates, the system is being authorized to upgrade system files to the latest version without human control over them.

How do you fix Minecraft VR error?

Minecraft errors can be fixed by referring to the user manual and current sites that deal with issues.

The Minecraft VR program is built to run on some of the most up to date systems. It could be possible that there are times between update runs that systems would fail to work as desired. The steps to corrective action are easy to follow and execute and it says a lot for the popularity of the programs and the Windows operating system that the rectification of faults is an easy to do affair. It is safe to have Minecraft Windows 10 update must be enabled at all times.