A Realistic Beginner's Guide to The Cycle Frontier 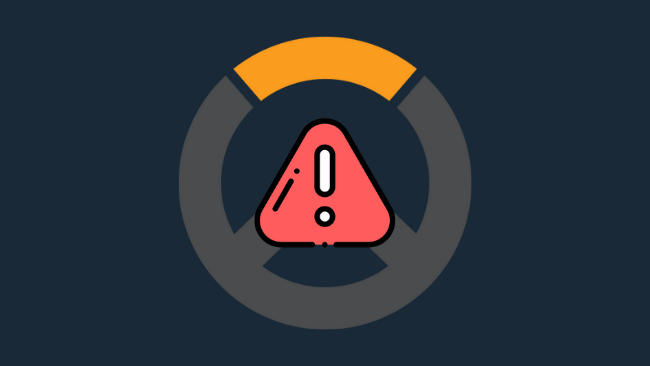 Overwatch Crashing and Freezing on Windows? Here’s How to Fix It!

Overwatch is one of the most popular games out there right now, but many people are struggling with Overwatch crashing and freezing on Windows. If you’re one of those people, don’t worry – we’re here to help! In this blog post, we will discuss some steps you can take to fix the issue and get back to playing the game you love.

For those of you who don’t know, Overwatch is a team-based multiplayer first-person shooter developed by Blizzard Entertainment. The game was released in May 2016 and has since become one of the most popular games played online.

The game is set in the future where humans and robots battle each other, and the player takes on the role of either a human or a robot. The objective of the game is to work with your team to complete various objectives, such as capturing or defending a point or escorting a payload.

Why is Overwatch Crashing and Freezing on Windows?

There are several reasons why Overwatch might be crashing or freezing on Windows.

How to Fix Overwatch Constantly Crashing on Windows?

Here is the list of best solutions to fix the Overwatch constantly crashing.

Make sure that your system meets these prerequisites to stop the Overwatch crashing on your Windows device.

It might be possible that the Overwatch is unable to access a system file while launching causing it to constantly crash. This might be because it does not have administrative rights to access that particular system file.

To fix this, you need to login in with your administrative account and run Overwatch with administrator rights.

An outdated driver can disturb the system and application’s working. It is possible that the Graphic card driver on your system is outdated and therefore causing miscommunication between the Overwatch and the GPU. This miscommunication might lead to Overwatch constantly crashing on Windows.

It is pretty easy to fix this issue. Here is how to update the Graphic card drivers on your Windows 10 device:

If there are too many processes running in the background when you launch Overwatch they might consume the system resources and cause Overwatch to crash. You can stop the unnecessary processes and clear the RAM for running the Overwatch without any interruption.

To end the processes, here are the instructions:

If the Overwatch crashing problem persists even after trying the above fixes, the reason for it might be that the game is corrupted or some files are missing. Fortunately, the game provides a built-in option to repair.

Here are the steps to repair the Overwatch:

Overwatch might also misbehave and frequently crash because of the corrupted cache files. It would be best to clear the caches that might fix the Overwatch crashing problem.

Here are the steps to clear the Overwatch caches:

If none of the above fixes work for you, try uninstalling and freshly installing it again.

Here is how to uninstall the Overwatch:

Why is my Overwatch keep crashing?

There could be several reasons for Overwatch to crash. Some of the most common reasons are outdated drivers, corrupted game files, too many processes running in the background, and caches.

What causes a game to keep crashing?

There might be several reasons that might cause the game to keep crashing. Maybe it is not getting sufficient support from the RAM and GPU of the system. It is also possible that an antivirus program has deleted its file causing it to crash.

Why does Overwatch freeze my PC?

Overwatch might freeze the PC because of the miscommunication between the GPU and Windows. This issue can be easily fixed by updating the drivers, stopping unnecessary processes, and repairing the game.

These are some of the most effective ways to fix the Overwatch crashing problem on Windows. If one of these solutions does not work for you, try another until you find the one that does. Have fun gaming!