What is Steamworks Common Redistributables? Should I Remove It? 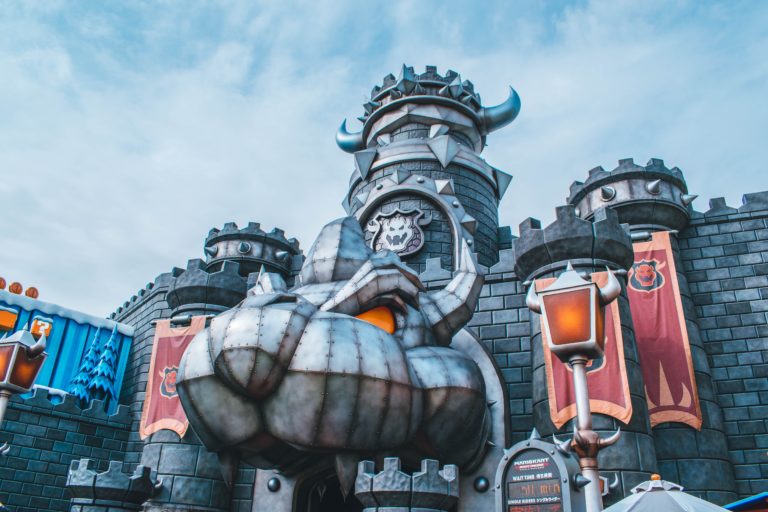 How to Become a Raid Leader and Form the Guild in World of Warcraft?

Most of the multiplayer titles out there want people to have a good time and that is why they don’t mix in any complications such as raiding and stuff but then World of Warcraft is not your usual go-to multiplayer title. For many players out there World of Warcraft is not a game but an institution of some kind. The game values not only the single-player effort people put into it but what they can do as a team, as a Guild matters the most. One team-building effort with WoW is the raiding and is definitely not the most fun.

What is a Raid Leader?

Raiding is done in World of Warcraft for the sake of collecting resources and developing new elements and weapons, many classes and users from different backgrounds band together in the form of a raiding company and start to collect items by attacking other players and teams. One specific person is tasked with leading this Guild and is thus is known as the raid leader.

Many players out there simply want to enjoy the game and go about their business without having the additional responsibility of checking in on every member out there which is the key role of a raid leader. But at the end of the day if you’re willing to take up the responsibility then there are several rewards for a raid leader too. Before you get too excited you must know that the title comes with a number of responsibilities and if you are not willing to live up to those then you should back off. Following are some of the things that will allow you to become a great guild leader;

However, a lot of players aren’t interested in becoming a raid leader but still want to overcome bosses in World of Warcraft, for such players there is a raid boost with which they are able to kill all the bosses without any wipes or problems. Such services are mainly built for busy gamers who value their time and don’t like to raid with pugs.

Make Sure That Everyone is Playing

The very first thing that you want to do is to make sure that each and every player present in your Guild is going to play at a dedicated time. The outcome of raiding depends upon the number of players that are ready to attack and their leader marching the attack from the front and the most core element in all of this is to ensure that all Guild players take part and charge in unison.

Even if a single player is not present then it means that you are drastically losing the firepower required to battle the bosses and ace the raiding, so for your raiding to go as planned make sure that everyone is going to be there.

Know Your Class Inside Out

Moving up you need to make sure that you understand your class inside out because it is extremely necessary when you are engaged with heavy fighting that you can switch between classes of different backgrounds and skills to be able to use the one that is most elementary and crucial at the moment.

Some of the bosses might not respond that well to melee weapons so what you want to do here is to move to off-specs or short-range weapons. Other bosses might damage your health more intimately so you want to have high healing power added into your class action because otherwise, the chances for you to win are rather slim.

Communicate and Work as a Team

No matter what happens you have to work as a team or otherwise, you are going to lose miserably. Not only you won’t have successful raiding on your hand but your team divided won’t do you any good for future endeavors. That is why it is extremely important that you communicate with each other whenever and wherever it is necessary and improvise the strategy according to the situations that you are faced with.

At the end of the day, no one is going to remember the actions that you took but the sweet taste of victory that you all will be enjoying together as a team. There are going to be severe losses, you are going to lose a few rounds even but that is alright as long as you stick together, communicate constantly and share ideas that are more approachable and systematic to the strategy that you want to go with.

Be Subtle and Patient

Last but not least you want to make sure that each and every member of your Guild is on the same page because if someone or anyone included within your group is not then it is not going to sit well as a team effort and you might end up losing the raid. You need to be approachable, subtle, and patient all at the same time. This also means preparing for the worst, if a dedicated strategy doesn’t seem to be working then you need to switch to something else and try different routes to ensure that you are not going static and trying as many improvisations as possible but most importantly you need to be extremely patient because that’s what a great raid leader does.