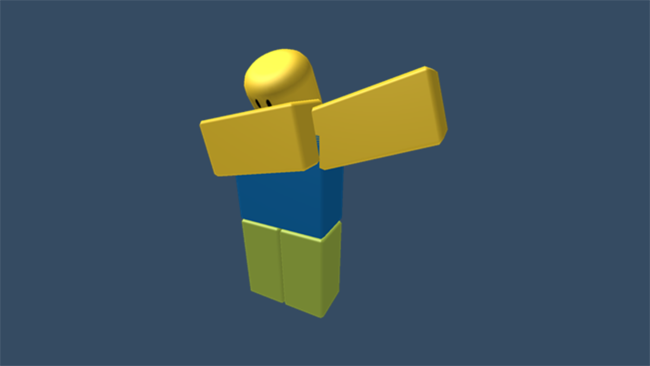 Roblox is a multiplayer gaming software designed for kids and young players. But that doesn’t prevent adults from taking to the game as it is interactive and aims at building a functional business around a theme park. The tycoons are basically themes that can be loaded onto the Roblox platform and the best tycoons on Roblox provides hours of entertainment for all age groups and ethnic groups.

Discussed below are some of the more notable Roblox Tycoon games and each one of them has an ardent following which keeps developers busy bringing out new features to the games.

Here the player gets to develop a complete theme park simulation that is complete with rides, restaurants, and games. At the start, people have little by way of amenities and it is built up as the game progresses.

The player moves through different levels of dungeons and the aim is to slay the boss in this one of the best Roblox Tycoons games. As the game progresses, the avatar gets to be stronger and equips itself with more powerful weaponry. A simple enough gaming concept that has been given a thorough make-over by the developers.

As the title suggests, the player gets to run a pizza place. Despite the low-key title, there is enough fun and action on offer to keep most people hooked to the game. There are different roles that players have to don, for instance as a cashier, cook, delivery guy, supplier, manager, and so on.

Here the player tries his hand at becoming a superhero. The aim is to build cash, get superpowers and take out the bad guys. Surprisingly this simple enough theme has many builders focusing their attention.

The aim here is to clone yourself and grow an army. Clone Tycoon 2 is a sequel to the first edition that came out before. Simple to start with and gets more complicated as the game progresses.

See also
How to Play Discord Channel Games with Friends

Here is a chance for a player to try his hand at running a restaurant. Straightforward and simple to execute the game is to be noted for the simple logic used to create it.

With the player getting to set up a retail store, the game is simple enough for most children to follow. The game allows upscaling of the business to a large supermarket.

One of the latest offerings by developers Mint Tycoon as the name suggests entails the running of a government mint. There is a flexible approach that has seen the game garner a whole lot of fans and users.

A simple game application that is aimed at the younger set of kids. The user gets to purchase new weapons and move up the hierarchy.

A fun game that can be shared between friends and a closed user group. Simple enough controls would allow even the smallest of kids to play the game.

The player gets to be an Egyptian Pharoah who has to build his pyramid of wealth from the ground up. The intuitive and simple interface provides players hours of non-stop fun.

With the School Tycoon, the game avatar gets to run a functional school. It is possible to have upgrades and rewards from time to time as the game progresses.

From what has been studied above the following points need to be noted about Roblox Tycoon games.

So, if anyone is keen on gaming, then Roblox alternatives are a good place to start.