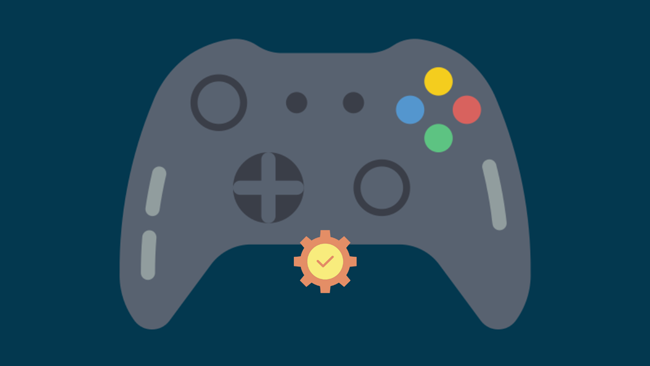 How to Fix Xbox One Controller Joystick Drift (EASY!)

Xbox One controllers are designed to offer maximum comfort and accuracy while playing your favorite Xbox games, right? Microsoft has got this aspect right almost everywhere as well. From the first moment you take up an Xbox One controller to the moment you engage in dynamic FPS battles, everything is taken care of by the incredible design.

Therefore, you have all the right to be frustrated and angry when the Xbox One controller starts showing joystick drift errors. It can be pretty confusing at first to see your character moving around even when you are sitting idle. Fortunately, fixing an Xbox one controller drift error is not a big deal, either.

Before we answer how to fix Xbox One controller drift, we have to understand why and how the drift occurs in the first place. So, first, we will talk about joystick drift on Xbox One controllers and the possible reasons for the same.

What is Xbox One Controller Joystick Drift?

As you know, an Xbox One controller comes with two joysticks that you use for interacting with games. The joysticks may do different things based on the game. For example, it could move the character or change the point of view. Under usual conditions, these joysticks work perfectly. That is, you can see the character movement (or something else) when you move the joystick.

However, this movement happens without your input when there is a joystick drift. Even when the joystick is left on its own, it will trigger movement. For instance, if you play a racing game, the vehicle may drift left or right even when you want it to remain straight. As you can guess, it could be a big problem while you are playing any game.

In other words, having the joystick drift issue on an Xbox One controller is like throwing accuracy out of the window.

What Causes the Joystick Drift on Xbox One Controller?

Here are the potential causes why your Xbox One Controller shows the problem of joystick drift. Please keep in mind that one or two reasons could apply to a device.

As you can guess, any of these factors may be the answer to why your Xbox One controller joystick is drifting while playing games. But, don’t worry; if you are wondering how to fix Xbox One controller drift, we have found several solutions that will help you.

How to Fix Xbox One Controller Drift?

The second method to fix stick drift on Xbox One controllers is cleaning the joysticks using compressed air or an air blower. Again, the idea is to remove dirt and debris from the controllers as much as possible. Having said that, you need to be careful while dealing with compressed air. If you do not keep the compressed air can at a level, you may add more moisture to the insides of the joystick.

Here are some steps that will help you safely remove dust and debris from the Xbox One controller using a can of compressed air.

Hopefully, your joystick should get rid of the drift issue. First, however, we must reiterate that you must be careful while dealing with compressed air, which is strong.

The next possible step is cleaning the joysticks at a deeper level. To do it, you will have to open the Xbox One controller. So, you have two ways to go about this situation.

There are middle grounds as well, in case you are wondering. For instance, instead of messing around with the other parts of the joystick, you can go ahead and replace only the joysticks.

Again, you can find compatible joystick parts from eBay and other platforms. Ensure that you get a pair of better joysticks so that you do not have to spend again.

How do I fix my Xbox One controller drift without taking it apart?

Depending on the potential reasons for the drift, you can fix the issue without taking the controller apart. It can be done by following two methods. One, you can ensure that the controller batteries have a sufficient amount of charge in them. Two, you can remove the dust and debris from the control system using a can of compressed air.

How do I stop my controller from drifting?

The best way to stop your Xbox One controller from drifting is to ensure that they are in the best state possible. You have to treat these devices with care. For instance, ensure that you do not expose these controllers to too much dust and debris. Similarly, you have to keep them in check for hardware failure once in a while.

We believe we have answered the question of how to fix Xbox controller analog stick drift in the easiest ways possible. You may find the situation frustrating, but you can choose one of the handy solutions that we have provided above. However, if you do not want to take the risk, you should take the controller to an authorized service center.