How to Fix High GPU Usage? (REDUCE in 10 Seconds!) 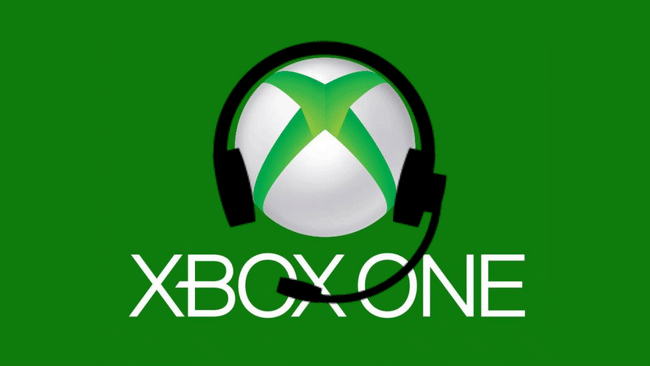 The new Xbox One has yet to support third-party headsets, leaving you with the option of using only the official Xbox One headset. Many gamers, on the other hand, have experienced difficulties with the included wired headphones and would rather use their existing expensive third-party ones which are meant for the Xbox 360 instead.

In this blog post, we will show you how to use your Xbox 360 headset with your Xbox One. Follow these simple steps, and you will be up and running in no time.

How to Use Xbox 360 Headset on Xbox One? (With and Without Adapter)

If you have a spare Xbox 360 Headset, you can use it with your Xbox One by using a 2.5 mm to 3.5 mm Adapter. If you don’t have an adapter or it didn’t work for you, then try using the Aluminium Foil or Copper wire to make a 2.5 mm jack compatible with the 3.5 mm receiver.

You can also perform the surgery on your Xbox 360 Headset and replace the 2.5 mm jack with a 3.5 mm jack.

You can find these adapters at any local store or you can purchase them online on Amazon. This is the best and most recommended method to use your Xbox 360 headset with your Xbox One. By using an adapter, you’ll be able to use all the features of your headset without any issues.

If you have an Xbox 360 headset, you might know that it comes with a 2.5 mm adapter. On the other hand, the new Xbox One comes with a USB port for connecting the headset. So, how to plug the 2.5 mm adapter into a 3.5 mm jack? The answer is Aluminum foil.

That’s it. You’ve now successfully used your Xbox 360 headset with your Xbox One without any adapters using just some amount of Aluminum foil.

Keep in mind that by using this method, you’ll miss out on a few features, but you’ll be able to appreciate the incredible sound quality Xbox 360 headsets provide.

This is another method that you can use to connect your Xbox 360 headset to your Xbox One without any adapters. For this, you’ll need some enameled copper wire.

The process is similar to the one using Aluminum Foil. You’ll need to wrap the copper wire around the enameled part of the adapter and then insert it into the jack.

Once again, you may need to use a pair of tweezers to get the wire out if it gets stuck in the jack. But other than that, this is a pretty straightforward method.

Take a thin copper wire and wrap it firmly around the pin. Don’t go overboard, but don’t be stingy either. All you need is enough to get the plug into the socket. If you use more, you’ll damage the jack; if you use less, it won’t fit properly.

Start at the bottom and work your way up to the top. Before you test it, try to cover as much of the pin as possible.

After you’re done, try it out, and if everything goes well, you should be able to use your headset without any adapters.

Here is what you will need:

After gathering all the required items, follow these steps to replace the 2.5 mm jack with the 3.5 mm one:

If you don’t feel confident enough to perform surgery on your headset, then you can always buy a new headset that supports Xbox One. There are many different types of headsets available, so you’ll be able to find one that suits your needs.

There are a few different ways that you can use your Xbox 360 mic on your Xbox One. One way is to use an adapter, another way is to use aluminum foil or a piece of copper wire, and the last way is to replace the jack entirely.

How To: Fix Audio Issues on the Xbox One Wired Headset?

There are a few different ways that you can use a headset with a three-millimeter jack on your Xbox One. The first way is to use an adapter, another way is to replace the jack entirely.

Why is my Xbox 360 headset not working?

The article explains the four different methods that can be used to connect an Xbox 360 headset to an Xbox One with and without adapters.

Each method has its own risks and rewards, and it is up to the reader to decide which one they want to try. Which method you choose is up to you, but we hope that this article has helped you figure out how to use your Xbox 360 headset with your Xbox One.